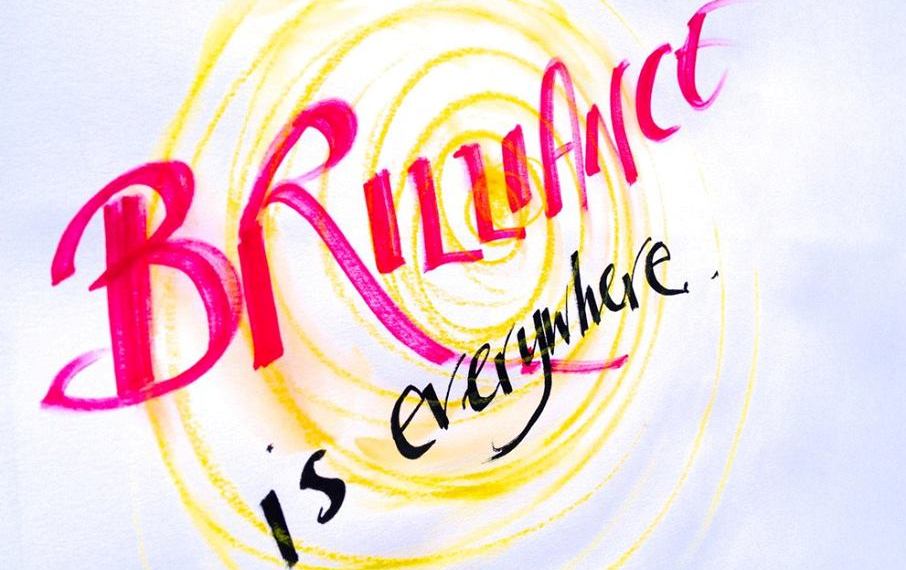 As a result of putting the customer even more at the heart of their operational processes they have managed to increase business amongst existing clients by 70% and business generated by new clients by 30% between 2017 and 2020. Internally, the newly redesigned customer service teams had the following observations:

What made this restructuring so special and impactful is that the Omega Talent Development Team, led by Mr. KS Sarvanavasan & Mr. S. Ranganathan, found a way to match the people most likely to exhibit a service oriented mindset with the newly created client facing teams. In other words, they took on the challenge to reorganize the teams in a way that not only considers the past performance of an individual but even more importantly their future potential to deliver the following qualities:

Their vision was inspiring, and the potential benefits significant. Customers would receive better service and innovative solutions, Omega would be rewarded with higher levels of customer loyalty, and the Omega employees would experience more meaning and greater flow in their work. In order to turn this vision into reality they reached out to Being at Full Potential, a professional services company specializing in human potential realization. KS and his team were particularly impressed with the way they were able to measure the highly relevant but somewhat abstract concept of HUMAN POTENTIAL. When they first saw the reporting framework (see figure 1 below), they immediately recognized the correlation between the leadership qualities they were looking for in their client services team (compassion, curiosity, collaboration, service) and the measures generated from the human potential assessment.

The first round of assessment was conducted in 2017 by all managers band 2 and above. In total 686 responses were collected to give an overall view of how the organizations was performing at the time in terms of realizing the potential of its people. KS and his team did not stop their analysis at the overall organizational level. They were curious what the data would reveal when they break it out by teams and key managers within the organization. In collaboration with Being at Full Potential they created a state of the art analytics tool where they could easily dig out the areas of the organization where there was good alignment between an individual’s potential for customer focused leadership and their role, as well as areas where an individual’s potential could be further optimized. In doing so they identified three kinds of teams:

In the first instance, no action was needed. However, in the other 2 cases they saw a huge opportunity to restructure and realign the teams in a way that optimizes the potential of the team members and hence their ability to deliver the highest level of customer service. The following figures show the clear impact that this reorganization had on the team’s ability to express more of its inherent potential.

Omega HMS can be considered a pioneer in the way they went about unleashing human potential in their organization. It’s the way in which they look at “Human Resources” that made all the difference. Their starting point was to see the organization as already being whole. In other words, they believed the talent they needed to create an outstanding customer service team was already there. They just needed to identify the people who have the inherent capacity for compassion, collaboration & curiosity, and then reassign them into positions where these qualities can be fully expressed. This approach is in sharp contrast to the usual way in which we go about talent & organizational development. In most cases we assume the inherent resourcefulness is lacking and therefore extensive (and often very expensive) training programs need to be put in place.

Imagine the amazing efficiencies that can be achieved by following Omega’s human potential-based approach to leadership development? Imagine the incredible impact it will have on the self esteem and engagement of employees when they are seen as whole and resourceful? Imagine how the increased engagement levels will effortlessly translate into an improved bottom line?