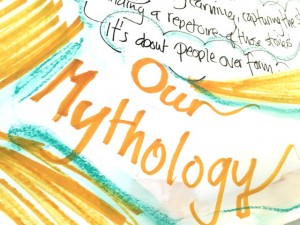 Have you ever wondered…What makes a great organizational culture? How culture impacts and influences organizational performance? Why so many attempts to create great cultures fail? What we can do to approach culture change in a more sustainable way?

Our partner in New Zealand, Peter Leong, has been passionately researching these questions over the last couple of years. and has come to the conclusion that the next paradigm in value creation will come from raising the consciousness of organizational cultures. He is now ready to share his wealth of insight in this three part series that will unfold over the next couple of weeks.

Part one sets the context: Most Culture programs fail despite being hailed as the next value creation paradigm for organizations

This series shows us that there is great reward in raising the consciousness level or maturity within organisations. Leaders can now have access to a new way to re-imagine and re-sculpt their organisational culture as the pathway for outstanding performance by everyone in the organisation.

We will provide a roadmap to shift mindset and raise consciousness of the people so that we can unleash the immense (but untapped) Human Potential in the process of co-creating and actualising a conscious workplace culture.

PART ONE: SETTING THE CONTEXT

Today, the discipline of organisational culture has taken centre stage in the management world (from over the last decade or so). It is not surprising that a Google search on “organisational culture” yields about 2.79 million results due to the vast amount of written information on the importance of culture and culture change in organisations in the last few years. Culture really matters.

Leaders today understand that organisational culture is the paramount factor in growing its future strategic capacity and capabilities to achieve sustainable and outstanding performance and results, in the face of today’s “age of disruption”. Ignoring culture will leave in its wake, a large trail of struggling, underperforming or uninspired business and organisation around the world. 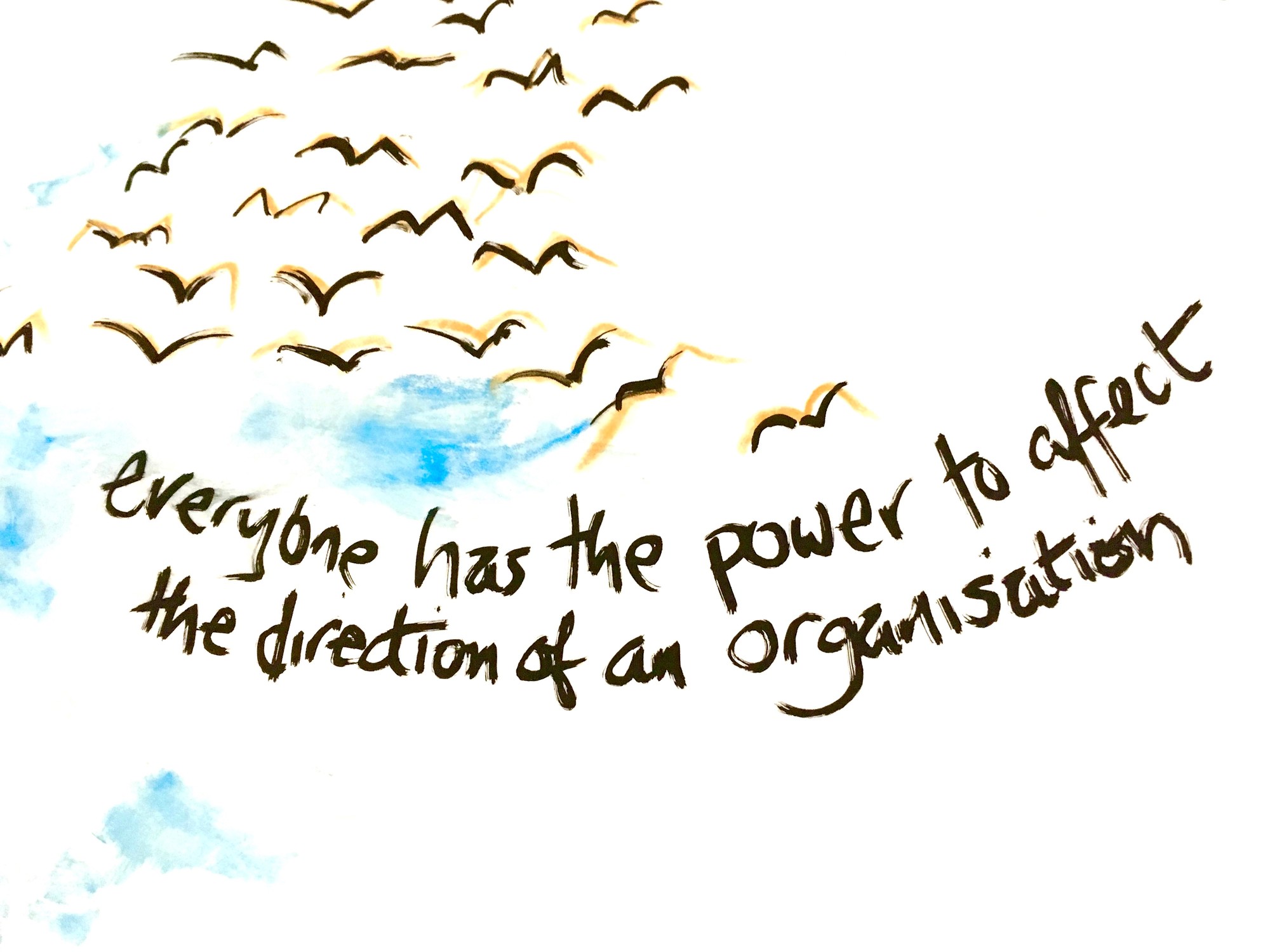 “… we know that the pace of industry disruption means that modern organisations must be truly customer-centered and continually innovating. Many organisations need to transform their culture to match the different business model from the one with which they started in the decade.”[1]

Study after study show that there is breakthrough value to be created with culture transformation. One such research found that;

“84 percent said that the organization’s culture was critical to the success of change management, and 64 percent saw it as more critical than strategy or operating model.”[2]

Culture is now acknowledged as a key strategic business driver. It is not surprising that one finds many phases in management literature that highlight how important culture is as a strategic imperative for breakthrough performance in organisations. A few examples are listed below as example.

“Far from denying the play of freedom and human agency, the discipline of culture …. enables us to create, in our social and individual beings, the wildest thoughts and feelings our imaginations allow and the selves we choose to actualize. The more, and the better, the collective constructions of culture work for us, the freer are we, as individuals, to be, to do, and to think as we please.”[3]

[1] Bendelta – The role of human potential in creating exponential organisations

BUT THERE IS A PROBLEM… MOST CULTURE PROGRAMS FAIL!

“It is particularly annoying to managers that culture is not easily measured and controlled. In the occupational culture of management, to be able to measure and control things is a sacred cow. If you can’t put numbers on it, it is “soft stuff” not to be trusted or taken seriously. Cultural forces therefore pose an automatic problem because they cannot be controlled.”[1]

Most culture programs fail because it is hard for leaders to try to achieve deep culture change. It is hard because it involves having to dive into the ‘messy’ human dimensions and dynamics that, until now, is difficult to assess and measure.

Organisational leaders sense and understand that changing organisational culture is a finicky and messy thing – many choosing not to go down this path of deeper level culture change involving the Human dimensions, not wanting to rock the boat.

“One cannot really build, evolve, or change culture without getting into the messy details of particular cultures.”[2]

All too often, leaders see cultural change initiatives as a last resort. They prefer to take on the safer (and more visible and externally orientated) change management initiatives like changing organisational and management structures, processes and operational designs.

These ‘externally orientated’ change initiatives and organisational development do give the desired results for a while but soon it falls back to a default culture of the “old ways” of doing what is expected and little more. Change fatigue and exhaustion creeps in and it looks like any new change initiatives appears to have reached the limits of the value creation for breakthrough or exponential growth in the face of this new, complex and fast changing world.

“The more things change the more they remain the same.” (Jean-Baptise Alphonse Karr – 1849)[3] 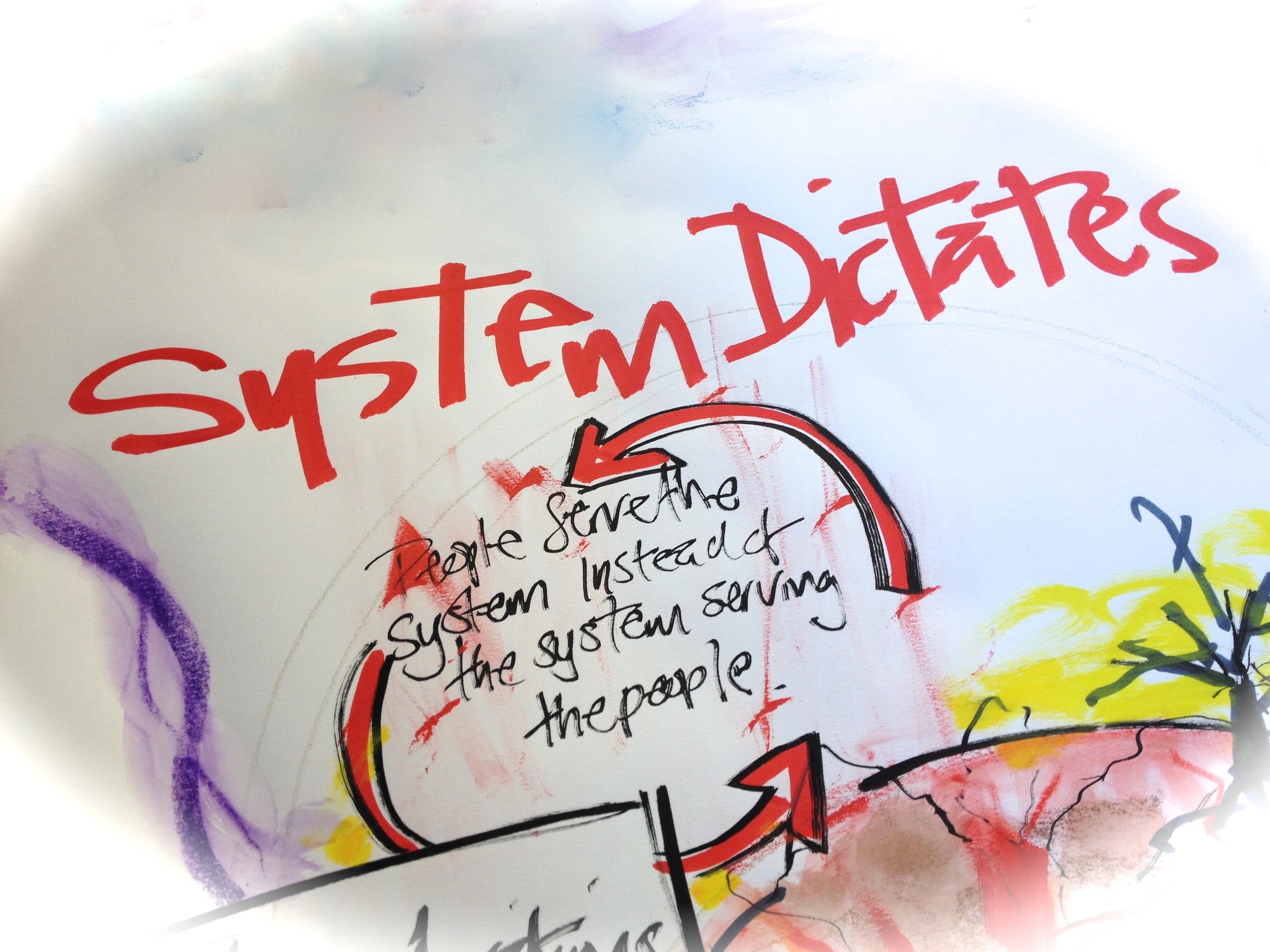 Many studies have shown that organisational change interventions (including culture change) have had a poor track record and this reduces the confidence of leaders to undertake culture change initiatives.

“70% of all change attempts fails to deliver the desired outcomes.” (McKinsey & Company research)

But even if executive leaders and HR managers wanted to launch culture change interventions, they will come across two key stumbling blocks[4];

“… more than 60% of change projects are people related, and they “stumble on … trying to transform employees’ attitudes and management behavior”[5]

Human science and research shows us that we need to go beyond and beneath the surface of Human systems and its deep rooted intrinsic nature of Human Beings.

While today’s leaders are steep in management knowledge, skills and capability in implementing strategic organisational, systems and process improvements by leveraging the latest IT technology and intelligence, they are mostly unsure of how to walk down the road of deep culture transformation, including how to shift mindset and consciousness to the next higher level of maturity.

Hence, this is the frustration that leaders face today – being wary or uneasy and not trusting themselves and external consultants to step into new but important culture change initiatives where it really matters.

Next week we will introduce a powerful framework that acknowledges and shines the light on the WHOLE culture “ICEBERG” structure. 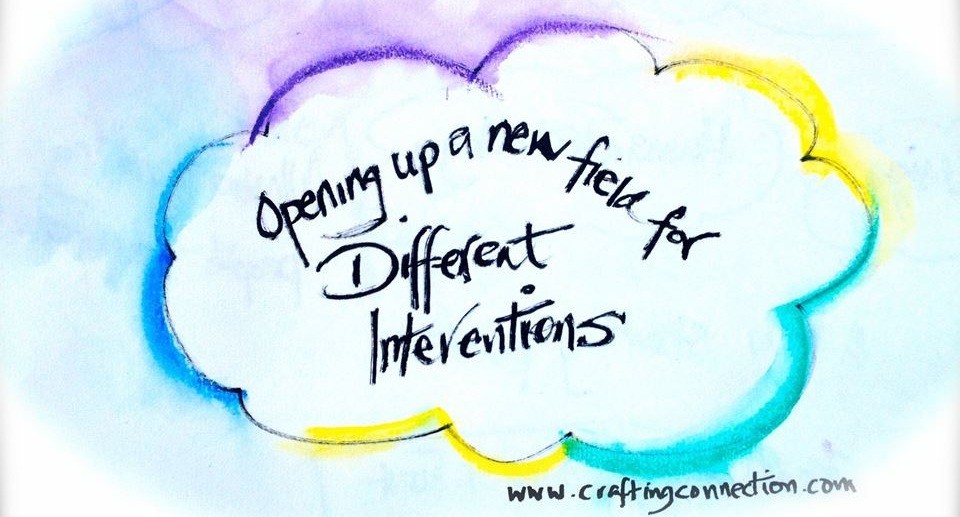 NOTE FROM THE AUTHOR (Peter Leong) 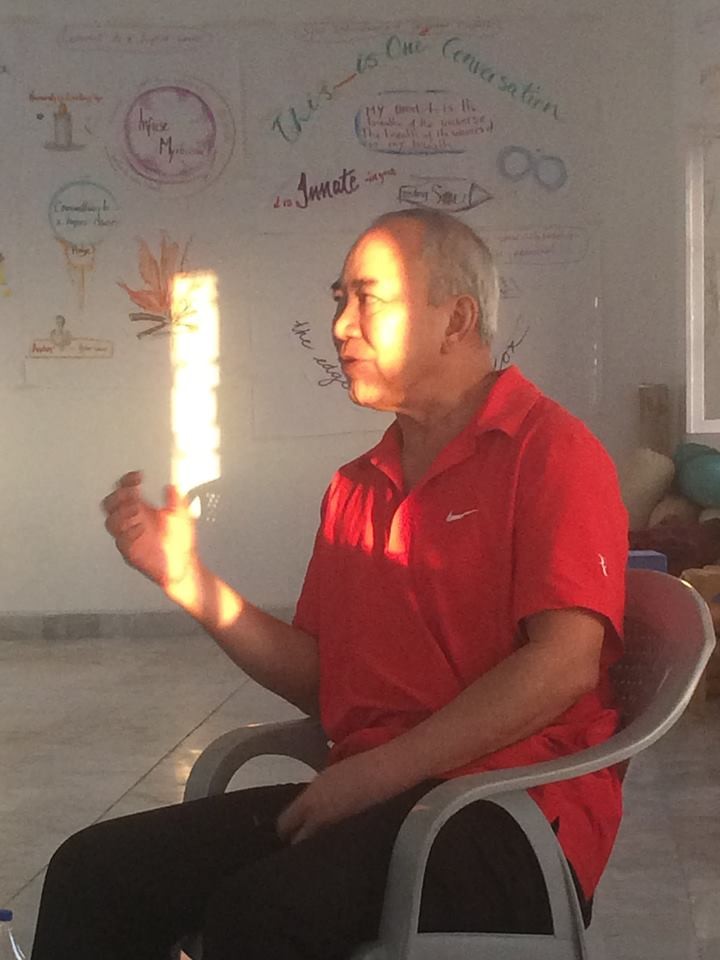 I write this White Paper with full and humble acknowledgement that my personal learning and knowledge is derived from the wise and intelligent work of many other preceding authors, researchers, thought leaders, and especially the ancient masters and sage of wisdoms from both the East and West.

More recently, I cherish the wisdom I gained from Sujith Ravindran and Mark Vandeneijnde in their passionate work in the field of Human Potential Realisation – both from a beautiful blend of scientific and ancient mystical approach. I also draw new inspiration from the growing network of deep thinkers and practitioners at Being at Full Potential around the world.

This White Paper is simply a curation of these wisdoms and knowledge weaved into my own thoughts and words that I hope do justice to those wise and enlightened people who influenced my life.